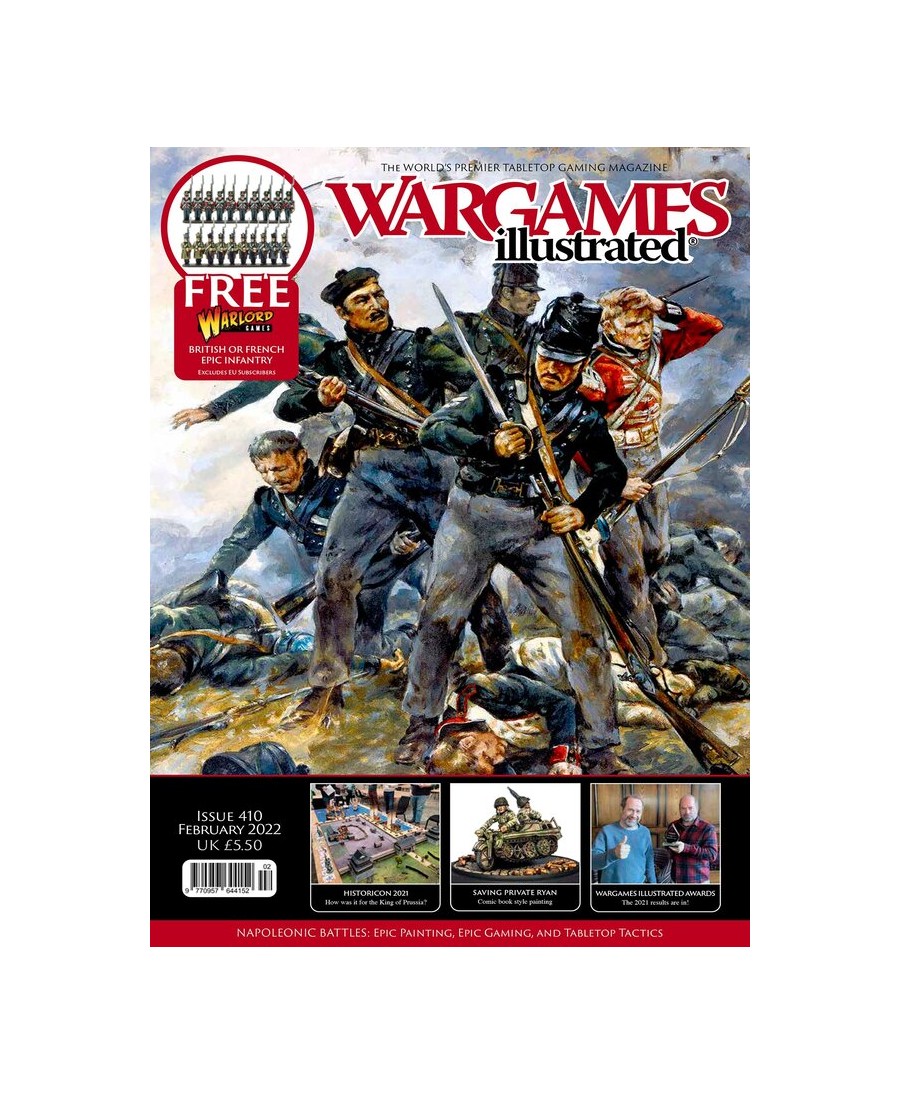 QUICK FIRE! Our monthly look at what your fellow hobbyists have been up to recently.

OBSERVATION POST News and reviews of the latest miniature and rulebook releases.

THEME: GOING EPIC We pitted two Black Powder veterans against each other in their first Epic scale game. Editor Dan found out what they thought.

HISTORICON 2021: A PHOENIX RISES Colonel (Retired) Bill Gray reports on the return of Historicon to North America after an almost two-year hiatus.

THEME: REFIGHTING NAPOLEON’S BIG BATTLES A Bill Gray double this month and in his second article, he offers some practical advice for umpires and players looking to refight Napoleonic big battles on a modest tabletop. THE WARGAMES ILLUSTRATED 2021 AWARDS Trumpets, please! It’s time to announce the winners of our prestigious annual gaming awards.

SAVING PRIVATE RYAN IN A COMIC BOOK STYLE Sébastien Clément shows how he achieves a comic book style on his Bolt Action figures.

A TIGER ON THE HUNT Gee Walsh brings Whittmann’s wild ride to the tabletop in this solo play Bolt Action scenario. T

HEME: BASING YOUR NAPOLEONIC INFANTRY Bases for this month’s free figures are available to buy from Warlord Games, or you can knock up your own in next to no time. THE SILVER BAYONET SOCIETY PART FOUR Our players take some Covid-enforced downtime as a chance to get down to some Silver Bayonet hobby activity! ZHENG HE IN MEXICO Freddie Silburn – Slater takes us wargaming with Ming Chinese in 15th Century Mexico, using SAGA rules.

WHY I LOVE … DIXON MINIATURES’ ACW RANGE David Bickley contributes to our irregular series and shares his passion for a well-established range that is not to everyone’s taste.

PLAYING THE NEW ZEALAND WARS Roly Hermans and Mark Piper are back after describing five centuries of warfare in New Zealand last issue; this time they modify Muskeys and Tomahawkys to play the New Zealand Wars. 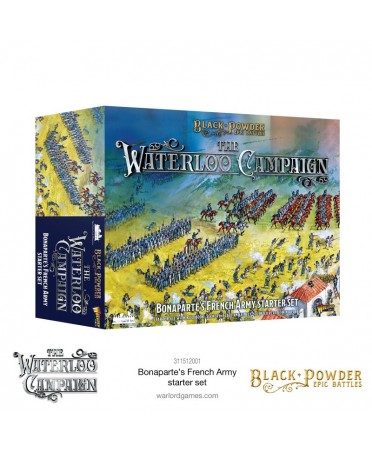